It’s Monday. Your computer is 6 times more likely to crash today. Apparently, according to the good people at Google this is a true fact. This, and a whole host of ‘six times’ facts makes up the content of a new book created by agency DCH to promote The Google Display Network (which promises to deliver click through rates six times higher than it’s competitors.) Text by Handsome Frank

Facts:
#1: There are 6x more people per square meter in London than in Scotland.
#2: There are 6x the number of words used today than when Shakespeare was alive. 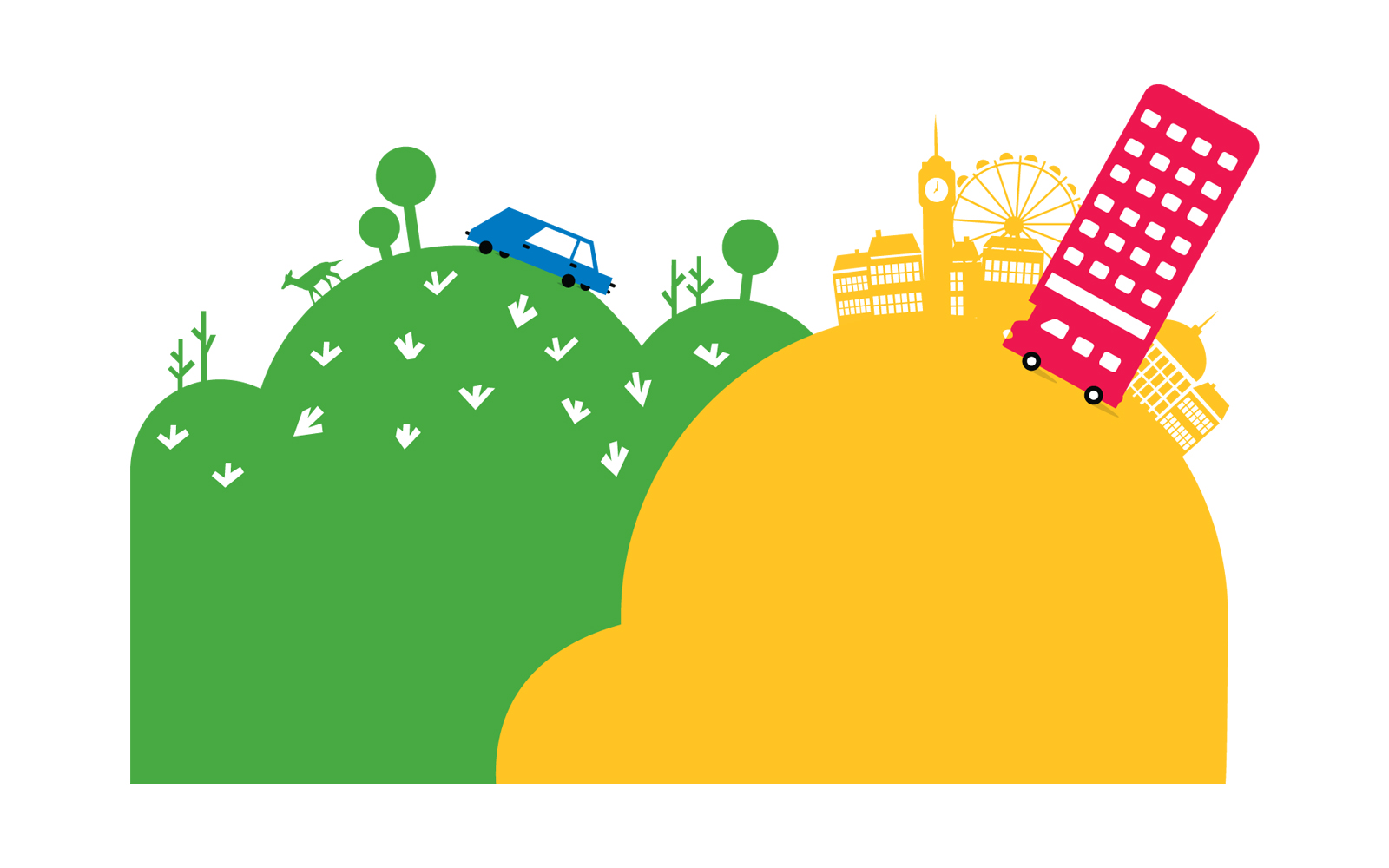 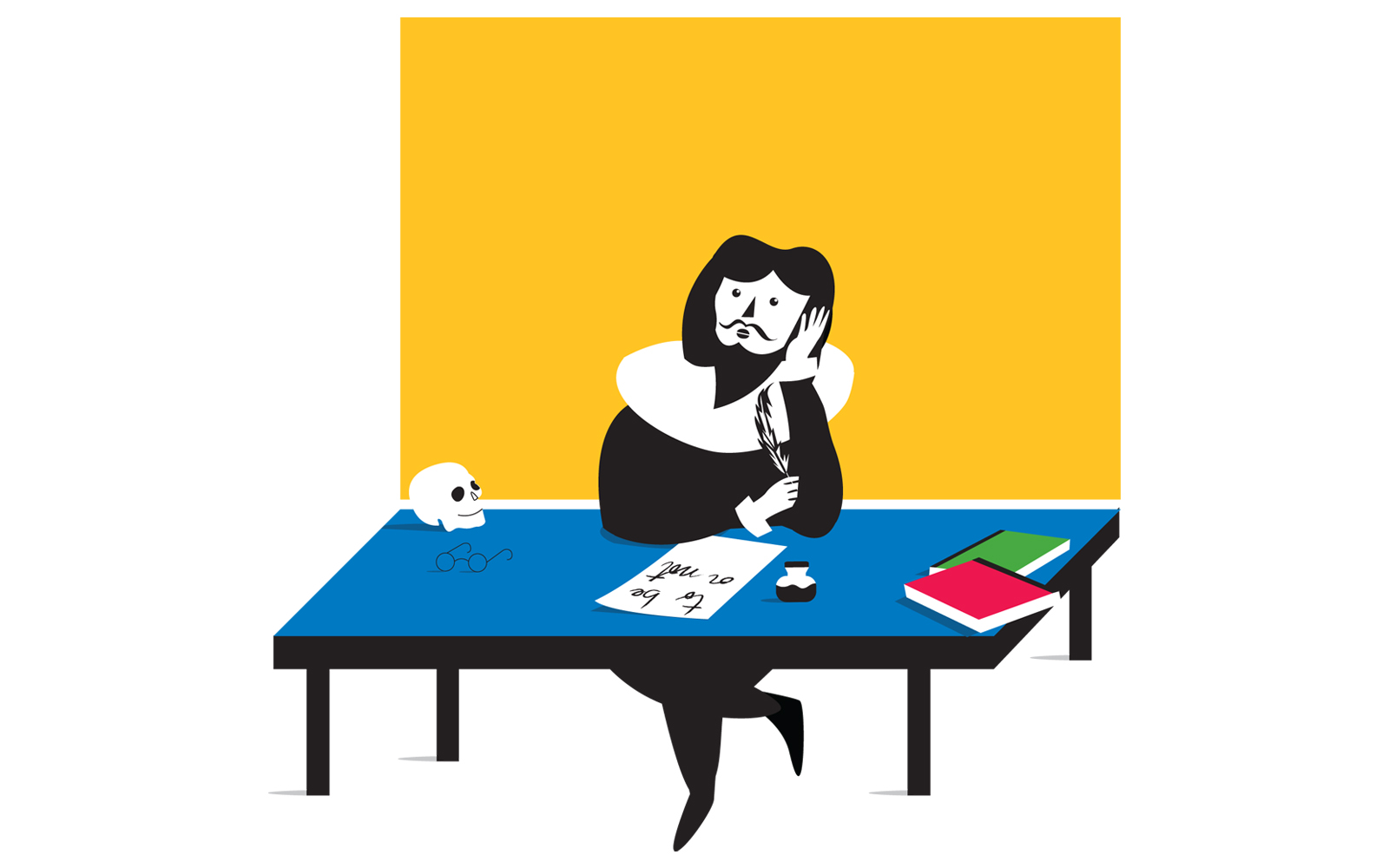